The Medical University of Warsaw is located in Warsaw, the capital of Poland. This region of Poland is called Mazovia.

MUW has two campuses: Banacha Campus and Lindleya Campus. MUW students have the advantage of attending classes at these two locations situated close to each other.

Situated in the Ochota district of Warsaw next to the Pole Mokotowskie park, Banacha Campus is enclosed by four streets: Banacha, Żwirki i Wigury, Księcia Trojdena and Pawińskiego. Lindleya Campus is a group of buildings situated in downtown Warsaw, adjacent to the Central Railway Station and on the streets: Lindleya, Oczki, Chałubińskiego and  Nowogrodzka. MUW also has a number of buildings outside of these two campuses located in different parts of Warsaw.

Warsaw is the capital and largest city of Poland. It stands on the Vistula River in east-central Poland, roughly 260 kilometres (160 mi) from the Baltic Sea and 300 kilometres (190 mi) from the Carpathian Mountains. Its population is officially estimated at 1.750 million residents within a greater metropolitan area of 3.101 million residents which makes Warsaw the 9th most-populous capital city in the European Union. The city limits cover 516.9 square kilometres (199.6 sq mi), while the metropolitan area covers 6,100.43 square kilometres (2,355.39 sq mi).

Warsaw has seen major infrastructural changes over the past few years amidst increased foreign investment, economic growth and EU funding. The city has a much improved infrastructure with new roads, flyovers, bridges, etc.

Warsaw lacks a good ring road system and most traffic goes directly through the city centre, leading to the third highest level of congestion in continental Europe.The Warsaw ring road has been planned to consist of three express roads: S2, S8 and S17. Currently parts of S2 and S8 are open, with the remaining construction to be finished by 2019.

Thanks to the A2 motorway stretching west from Warsaw, which opened in June 2012, the city now has a direct motorway connection with Łódź, Poznań and ultimately with Berlin.

The regional rail and light rail is operated by Polish State Railways (PKP). There are also some suburban bus lines run by private operators.

Thanks to numerous musical venues, including the Grand Theatre (established 1778), the Polish National Opera, the Chamber Opera, the National Philharmonic Hall and the National Theatre, as well as the Roma and Buffo music theatres and the Congress Hall in the Palace of Culture and Science, Warsaw hosts many events and festivals. Among the events worth particular attention are: the International Frédéric Chopin Piano Competition, the International Contemporary Music Festival Warsaw Autumn, the Jazz Jamboree, Warsaw Summer Jazz Days, the International Stanisław Moniuszko Vocal Competition, the Mozart Festival, and the Festival of Old Music.

Warsaw is home to over 30 major theatres spread throughout the city, including the National Theatre (founded in 1765).

Greenery in the city

Green space covers almost a quarter of the area of Warsaw, including a broad range from small neighborhood parks, green spaces along streets and in courtyards, to avenues of trees and large historic parks, nature conservation areas and the urban forests at the fringe of the city.

There are as many as 82 parks in the city which cover 8% of its area. The oldest ones, once parts of representative palaces, are Saxon Garden, the Krasiński Palace Garden, The Royal Łazienki Park, Wilanów Palace Park and Królikarnia Palace Park.

One of the most famous people born in Warsaw was Maria Skłodowska-Curie, who achieved international recognition for her research on radioactivity and was the first female recipient of the Nobel Prize. Famous musicians include Władysław Szpilman and Frédéric Chopin. Though Chopin was born in the village of Żelazowa Wola, about 60 km (37 mi) from Warsaw, he moved to the city with his family when he was seven months old. Casimir Pulaski, a Polish general and hero of the American Revolutionary War, was born here in 1745.

Warsaw's climate is humid continental  with cold, snowy, cloudy winters and warm, sunny, stormy summers. The average temperature ranges between −1.8 °C (29 °F) in January and 19.2 °C (66.6 °F) in July. The mean year temperature is 8.5 °C (47.3 °F). Temperatures may often reach 30 °C (86 °F) in the summer. Warsaw is Europe's fourth driest capital, with yearly rainfall averaging 529 millimetres (20.8 in), the wettest month being July.Climate is rather continental – winters are a little frosty, but summers are quite warm and very humid.

The few details about Warsaw:

Some pictures of Warsaw 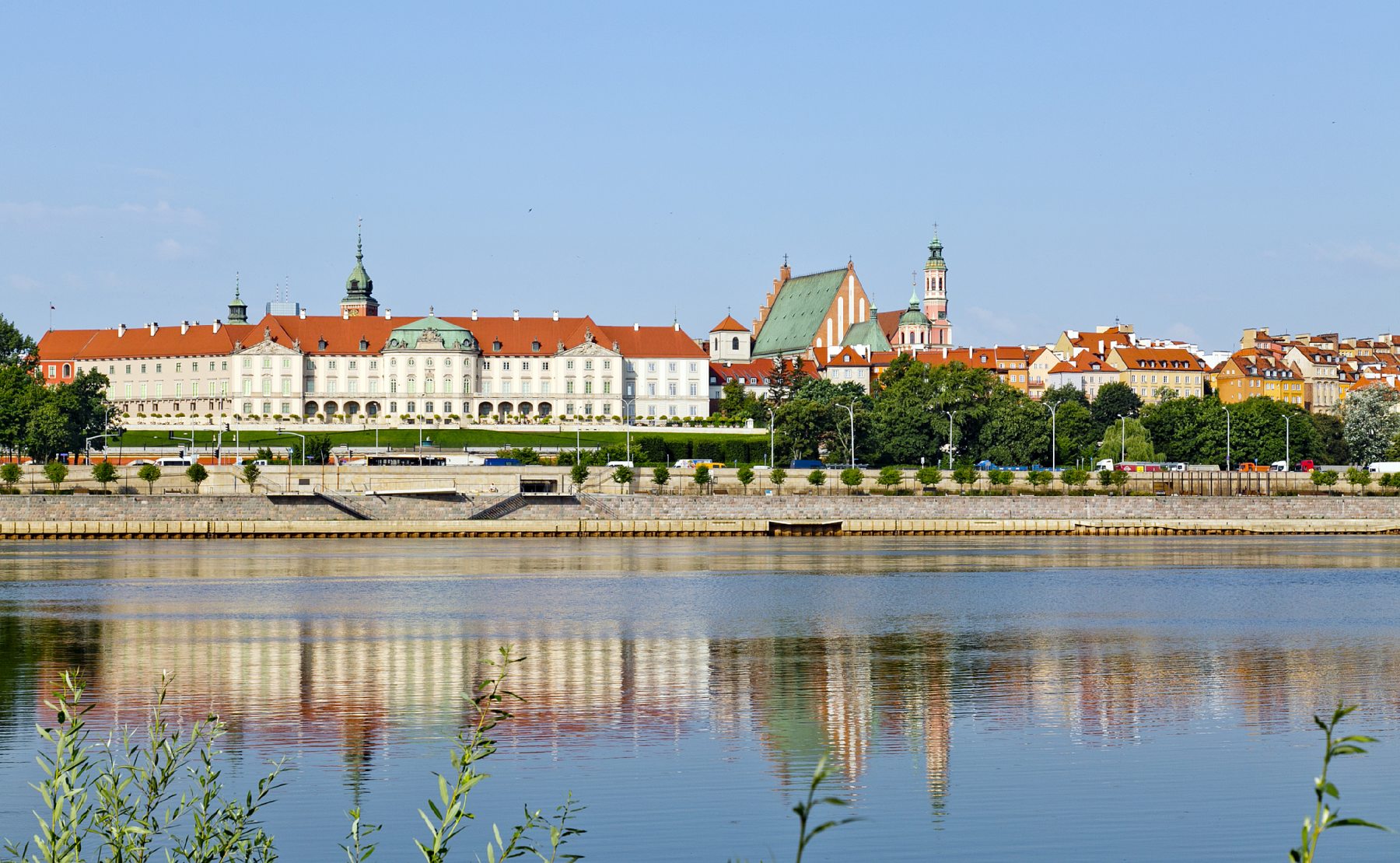 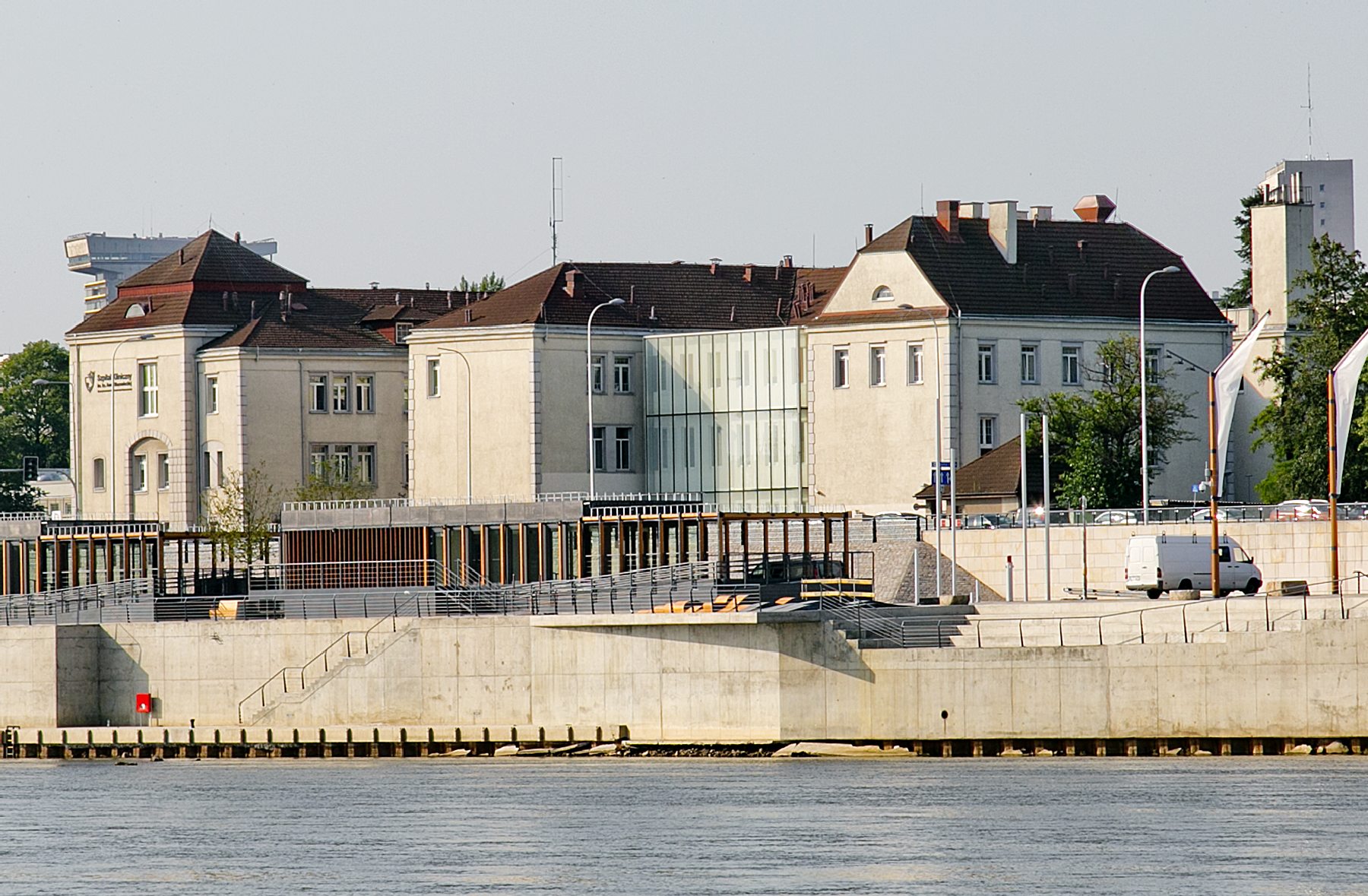 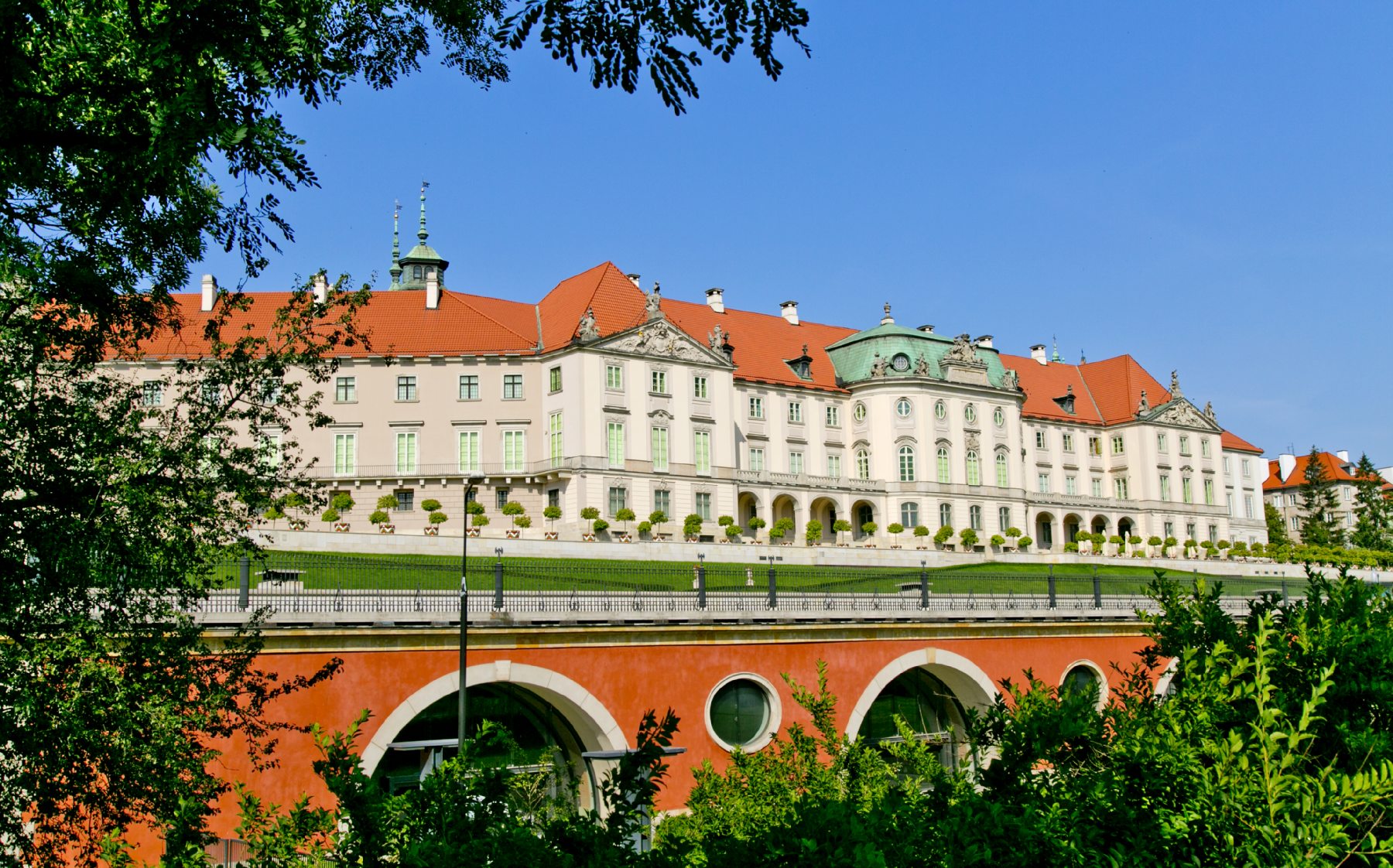 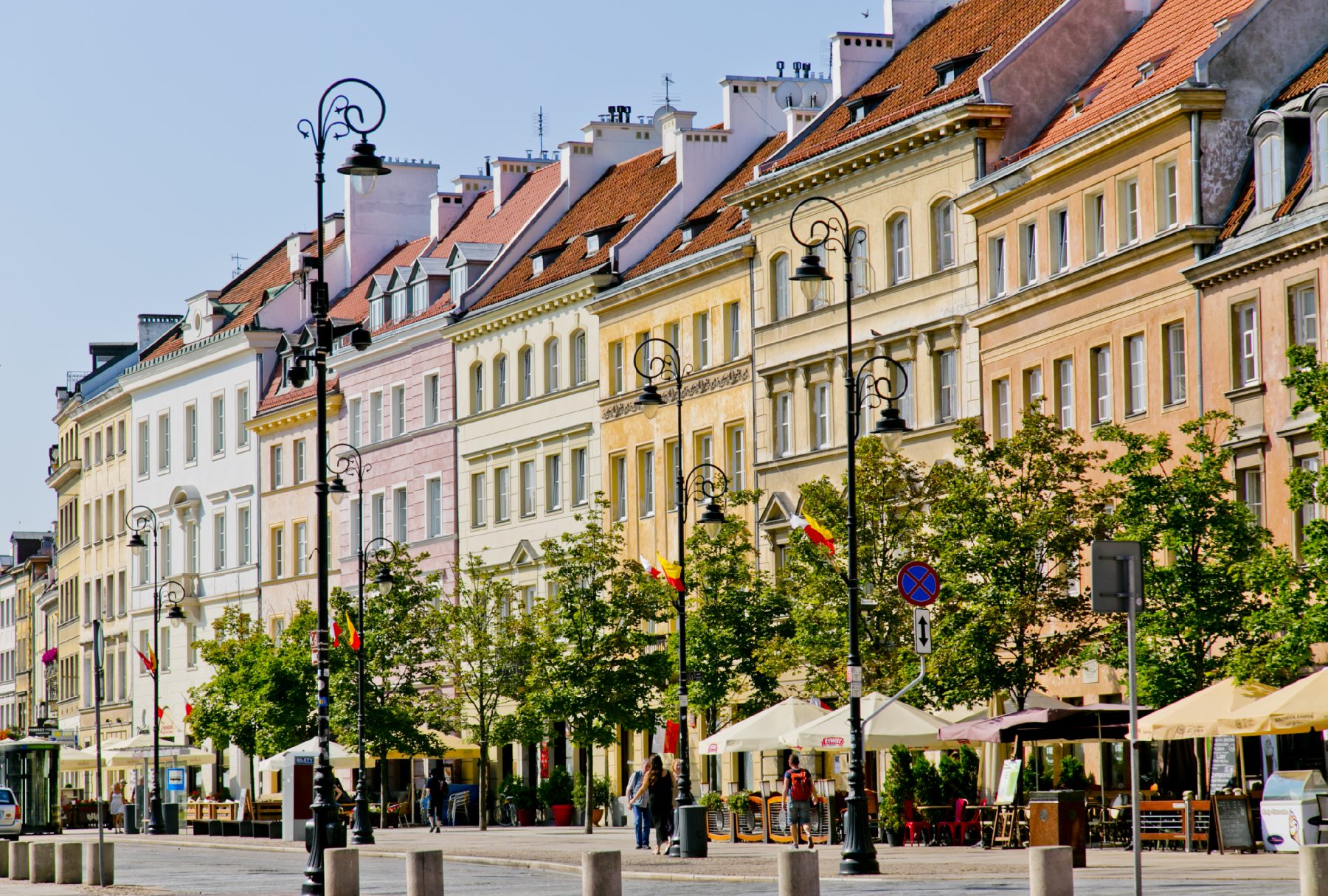